Staufen im Breisgau lies on the edge of the Black Forest. South of Staufen im Breisgau is the Markgräflerland, famous for its rolling hills and vineyards. Opposite the Black Forest lies Alsace with the Vosges mountains and picturesque villages such as Colmar, Kaysersberg and Eguisheim. In between flows the Rhine, which forms the border between Germany and France. In the Rhine plain rises the Kaiserstuhl of volcanic origin with rare flora and fauna.

Your holiday destination at any time of the year! 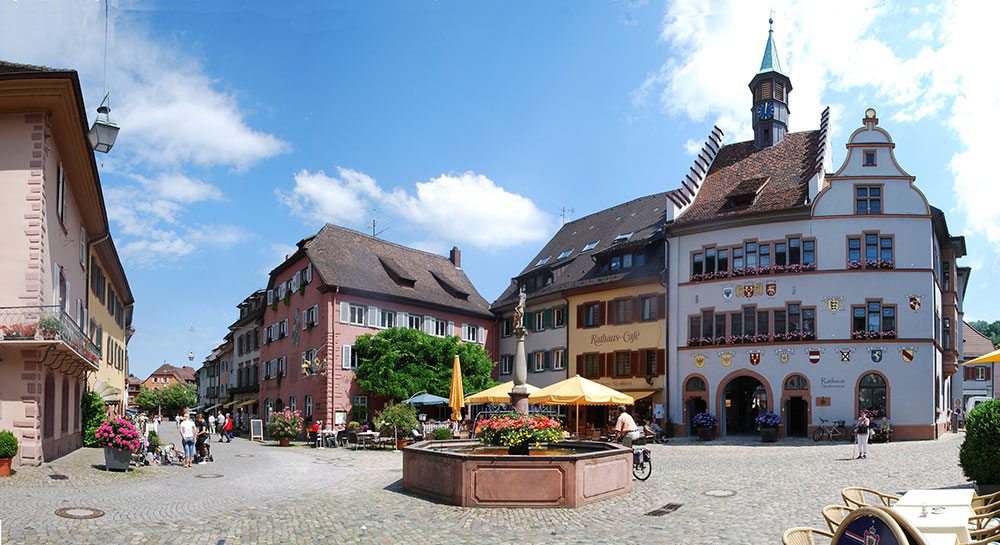